Every successful individual knows that his or her achievement depends on a commuity of persons working together. 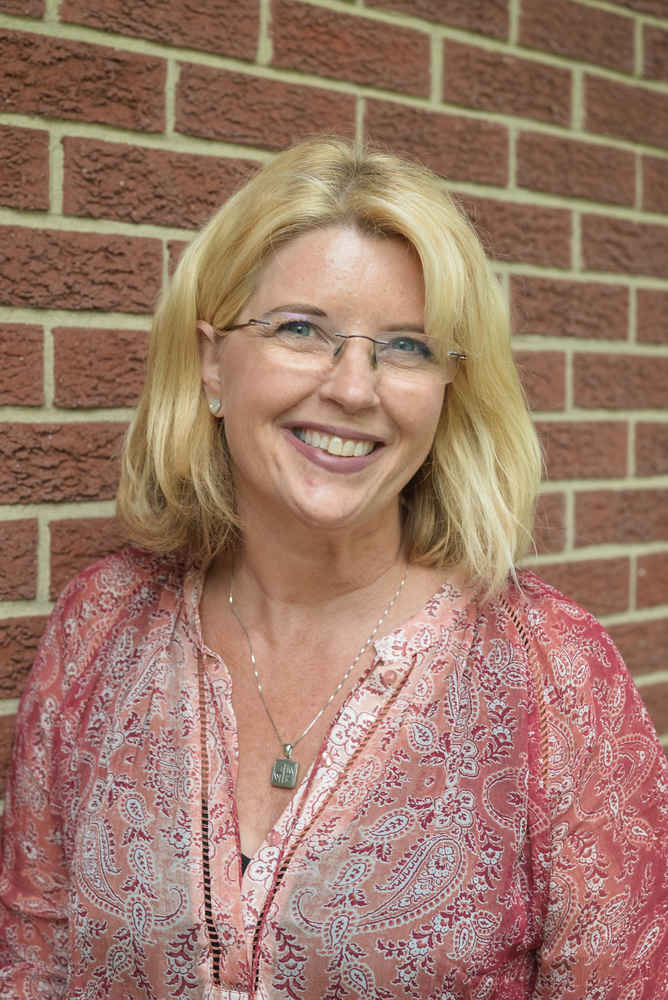 Our agency is committed to educating others on adoption and birthmother services. You can always find us in the community talking to healthcare professionals, students, teachers, and other social service providers. In addition to our outreach, we also advocate on behalf of the adoption community.

St. Elizabeth / Coleman is a member agency of IAAU. The purpose of IAAU is to strengthen and promote agency adoption and to become actively involved in the passing of positive adoption law. 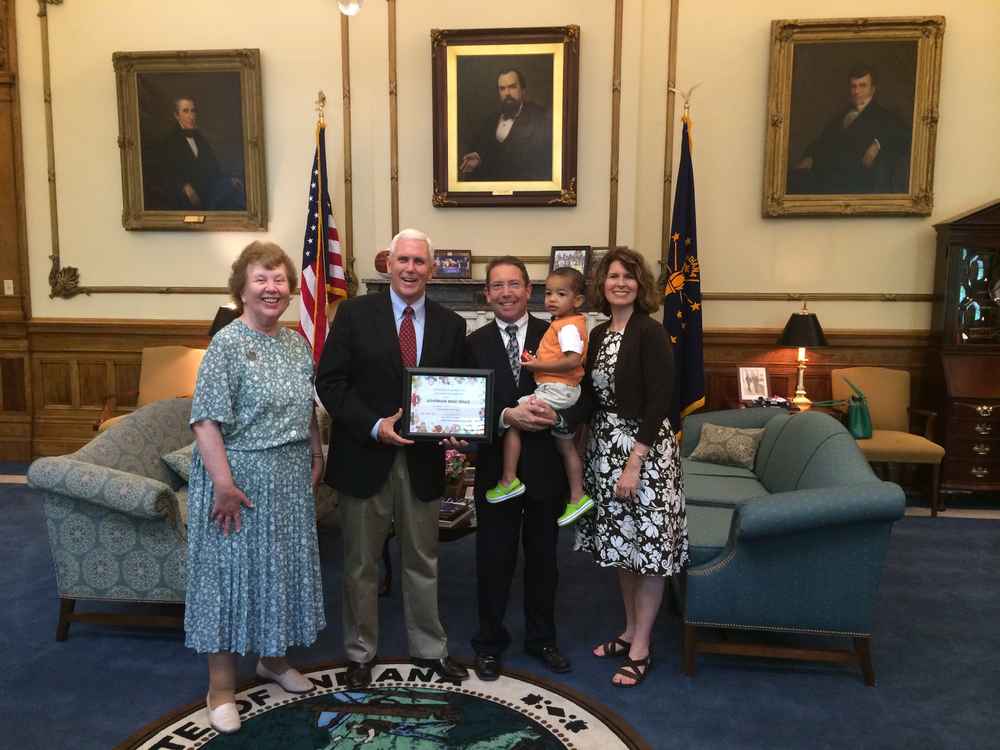 Priscilla Kamrath, Governor Pence, Greg and Stephanie Taggart along with their son. (from left to right)

IAAU has advocated and actively assited in the passing of Senate Bill 91, giving adoptees born between 1941 and 1993 (roughly 350,000 Hoosiers) equal access to birth records. Priscilla Kamrath testified and spoke on behalf of Indiana Adoption Agencies United. To learn more about this bill here.

IAAU advocated for the passing of House Bill 1222, which created a nonrefundable adoption tax credit that began in the tax year 2015. On July 1, 2014 Governor Pence was given the “Certificate of Recognition” as a 2014 Friend of Adoption for the passage of HB1222 to make Indiana a more adoption-friendly state (pictured left).

We have been blessed with the opportunity to participate in, speak to, visit, and/or partner with the following:

We offer info packets for pregnancy clinics & doctors offices. If you are interested in receiving one, or would like us to visit your organization to discuss our work please give us a call