A new survey involving 100 adoption agencies revealed that more than 55 percent of adoption cases are fully open, and 95 percent allows for some type of relationship to exist between birth parent and adoptive family. For most of the participants involved in the survey, an open adoption was a positive experience. The survey also revealed that in an open adoption, birth families—especially the mothers—experience less regret and worry, while the adopted children may get to know their biological relatives, as well as learn about their medical history.

When people hear the words “open adoption”, chances are they picture the birth family joining the adoptive family for Thanksgiving. Although that is entirely possible, very few families have that kind of relationship with their children's biological relatives. An open adoption through an Indianapolis pregnancy center simply means that both the birth family and adoptive family know each other's identities. Beyond that, it can mean almost anything.

The degree of contact allowed in an open adoption can range from in-person meetings to sharing updates and attending reunions.

Open adoption does not mean co-parenting. It is still up to the adoptive parents to decide who their adopted child may spend time with. That being said, whether you're the birthmother or the adoptive parent, you can take comfort in the fact that most families involved in open adoptions don't regret their decision. When the open adoption system first came out, critics argued it would only confuse the children and hurt their self-esteem. They also believed that it would make it harder for birthmothers to go through with the process. Thanks to the survey, most of that criticism has evaporated. Still, the system is far from perfect, but hopefully, with better education for birth and adoptive parents, it can be improved.

Whether you are the birthmother or an expectant adoptive parent, know that there are Indianapolis adoption agencies that can guide you every step of the way, like St. Elizabeth/Coleman. Such reputable agencies are committed to providing lifelong support and services to the families they work with. 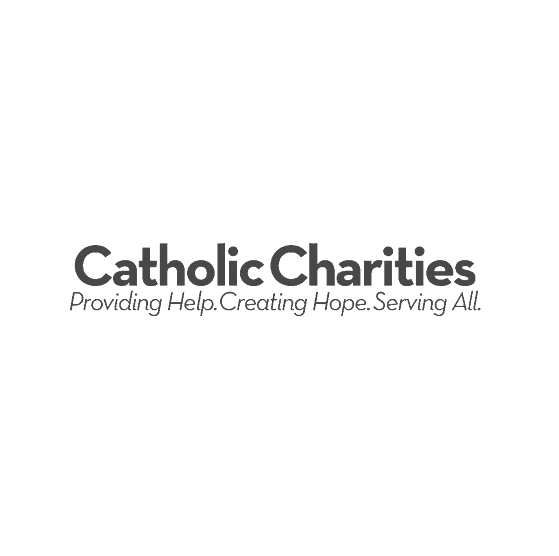